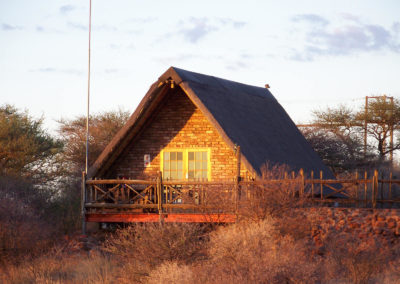 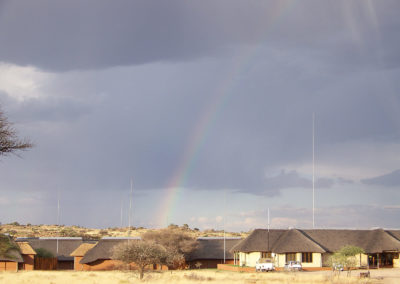 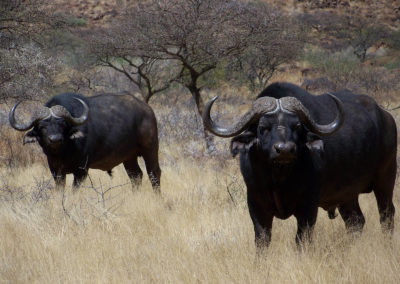 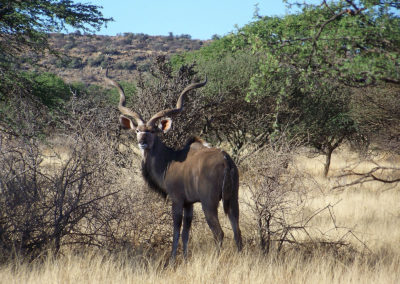 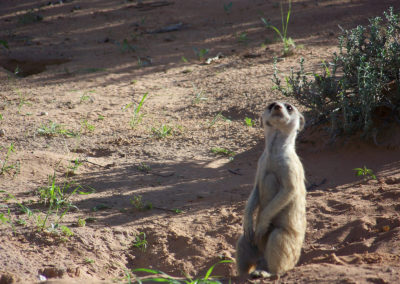 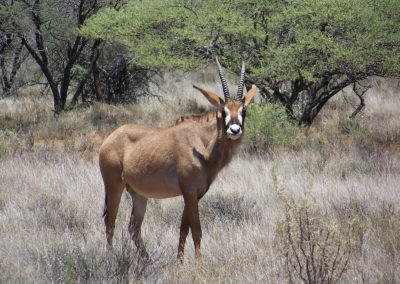 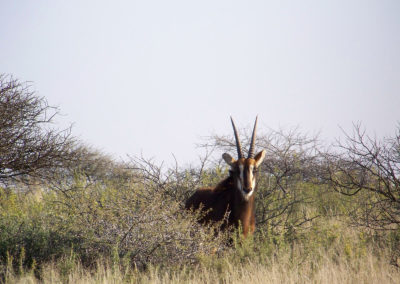 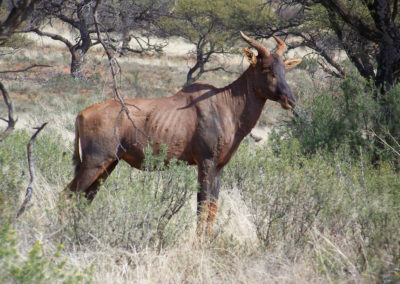 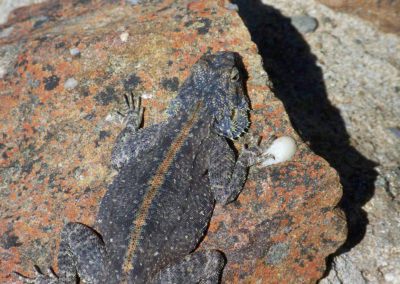 Mokala National Park is home to some endangered species and many other wildlife species. Vegetation varies from Acacia Savannah to rocky outcrops. Very few other parks offer the variety in landscape and in antelope species found in Mokala. The tour ends in Kimberley with the fascinating history of the Diamond Rush of the late 1800’s

DAY 01 Mokala National Park
Pick-up in Upington or Kimberley. Depart to Mokala National Park. Mokala National Park is South Africa’s newest park and is situated 80 km south of the diamond city Kimberley in the Northern Cape Province and covers nearly 20 000 ha. The land of the previous Vaalbos National Park near Barkly West was handed back to local people and in a huge operation more than 800 head of game was trans-located from Vaalbos to Mokala. The grassy plains studded with camelthorn trees and isolated dolerite hills give Mokala a typical African feeling.
Mokala is home to many endangered species including black- and white rhino, Cape buffalo, roan antelope, sable antelope and tsessebe. Other species include black & blue wildebeest, giraffe, eland, kudu, gemsbok, red hartebeest, Burchell’s zebra, waterbuck and mountain reedbuck .are some of the species roaming the sandy plains.
Various bird species, including a white-backed vulture breeding colony numbering 200 birds and many lizard species can be seen in Mokala and leopard tortoises are common sightings in summer. Game drives.
Optional activities include sunset drive and bush braai (BBQ), Vulture drive, San rock art drive and endangered species drive
Overnight: One of the camps in Mokala
Meals: B & D

DAY 02 Mokala National Park
Game drives in Mokala
Overnight: One of the camps in Mokala
Meals: B & D

DAY 03 Mokala – Kimberley
Morning game drive will depend on clients’ departure schedule from Kimberley. Depart to Kimberley. If time allows we can visit one or more of the Anglo Boere War battlefield sites en route. A visit to Kimberley has to include a tour of the Big Hole and recently renovated Kimberley Mine Museum. The Big Hole is the largest hand-dug excavation in the world and the Mine Museum takes one back to a diamond-digging era more than a hundred years ago. Visit Kampher’s Dam where greater flamingoes and the largest population of lesser flamingoes in Southern Africa, numbering about 25 000, are residents. Drop off at the airport or at accommodation. End of the tour.