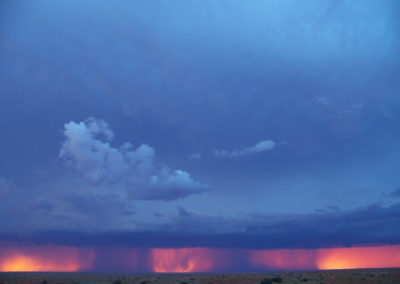 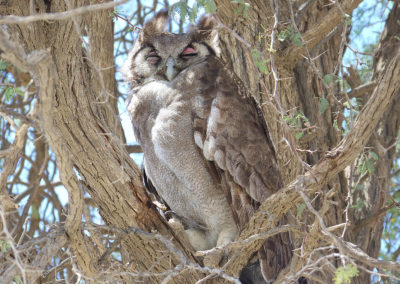 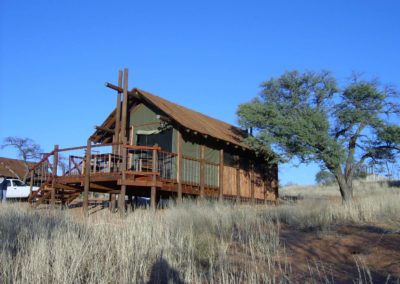 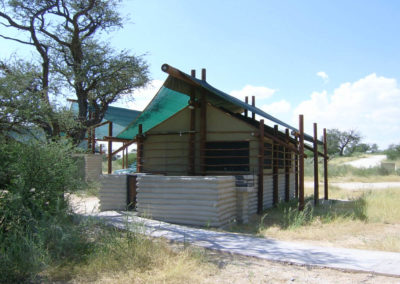 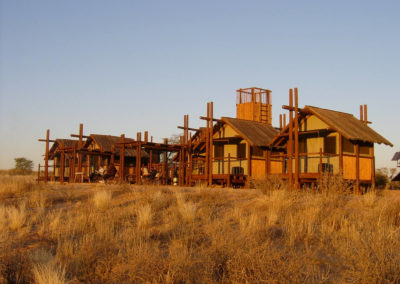 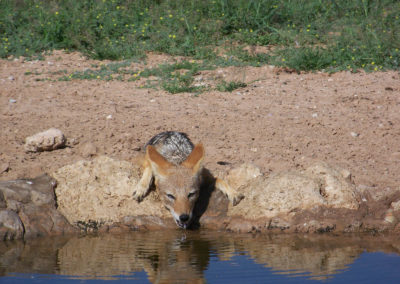 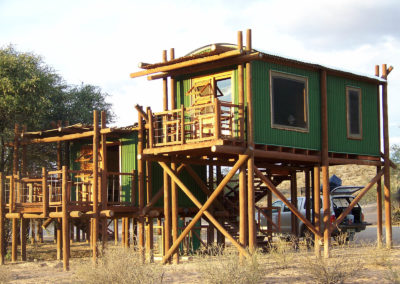 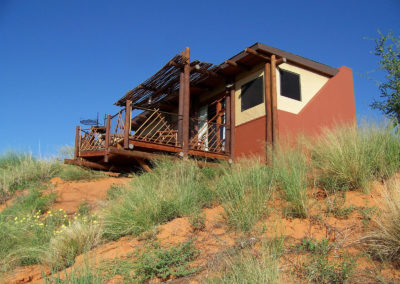 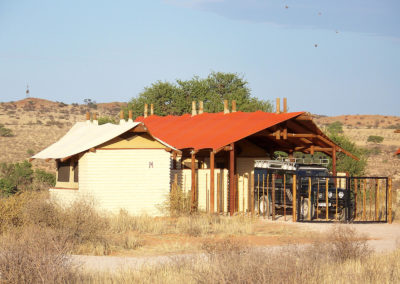 DAY 01 Upington – Kgalagadi Trans Frontier Park
Time of departure will depend on clients’ travel schedule to Upington. Flight schedule to be finalised. (Flight not included.)

Check in at the park at Twee Rivieren. Depart on an a game drive to Wilderness Camp of choice or according to availability.
Overnight: Kieliekrankie, Urikaruus or Kalahari Tented Camp
Meals: B, L & D (Full board on all days)

Due to the distance from Upington to the Wilderness Camps in Kgalagadi only the above three camps can be reached on the first day.
Optional 3 hr sunset drive and 3 hr morning guided walk with Park rangers at Kalahari Tented Camp only!

DAY 04 Kgalagadi – Upington
Game drive until noon. Duration of game drive will depend on clients’ travel schedule from Upington. Depart to Upington. En route stop at the last indigenous San tribe in South Africa, the Khomani. Today these earliest residents of the Kalahari, living here for 40 000 years, consist of only 400 people and are resident in an area between 40 and 70 km south of Twee Rivieren. Clients will have the opportunity to view and purchase their handcraft at one of the roadside stalls. The presence of the San at the roadside stalls can’t be guaranteed.

Extra days can be added to this tour according to the client’s travel schedule and interests. Due to the fact that the Wilderness Camps are small and accommodation is limited we advise clients to make reservations well in advance. Accommodation can vary from the itinerary depending on availability.